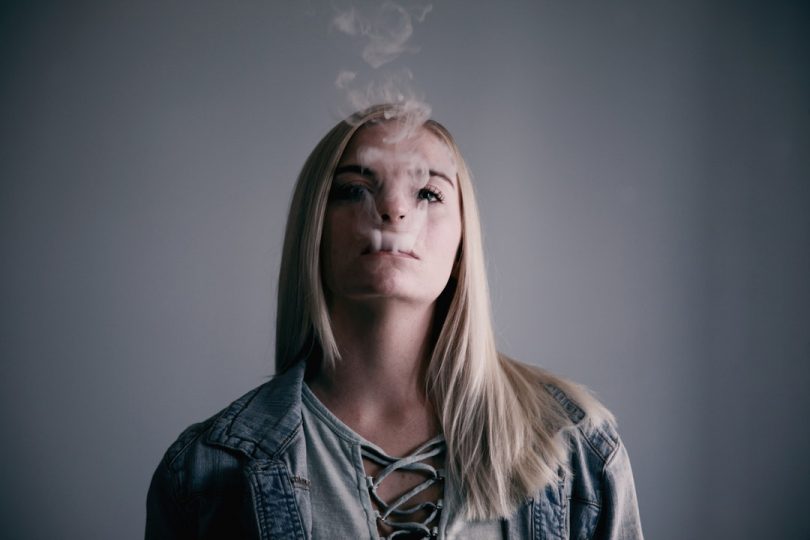 The global vaping market is now estimated to be worth around $22.6 billion; needless to say, it’s an exploding industry. However, the technology is still fairly new, so your workplace might not have implemented specific policies surrounding vaping yet.

If you’re in charge of coming up with the policies, you may feel lost. For some guidance, here are some things to consider about vaping at work.

If you’re going to change your work policy with regards to vaping, you need to make sure you give employees notice. Generally, you should give them a few months before you implement any changes.

Let’s say you’re banning vaping on-site; you need to give people time to quit or cut down. Banning vaping instantly is only going to cause issues and can impact morale and productivity.

An employee handbook should exist so employees can refer to it whenever they want to know about company policies. If you make any changes to the policy regarding vaping, you need to make sure it’s represented in the handbook. If the handbook doesn’t reflect your policies, it’s only going to cause confusion for people.

You might have a policy based around smoking in your employee rules, but sometimes, these rules are vague enough that vapers aren’t mentioned.

For example, you might have a policy that forbids the use of nicotine products in the workplace. Some vape juices don’t contain any nicotine, so technically, someone vaping with this wouldn’t be in violation of the rules.

4. Vapes Can Product a Smell

While some vape liquids don’t contain nicotine, they can produce quite a strong smell. Many of your employees won’t appreciate being in the presence of vape clouds.

Restricting vaping based on the kind of smell it gives off is difficult, as it’s such a subjective sense. If you were to ban “strong” smelling vape liquids, there’s a lot of room for interpretation.

If your employees are front facing, you need to consider the kind of image vaping gives off. Some vapes are made to look like cigarettes, and some customers might not be able to tell the difference. Perhaps you should consider forbidding vaping in front of customers.

6. Some Use Vaping to Quit Smoking

Some of your employees might be using vaping as a means to quit smoking. Will you make special considerations for people who are vaping in this way or will you have a one-size-fits-all vaping policy?

Bear in mind that if you allow vaping for people who are trying to quit smoking, it’s easy for people to abuse this policy.

7. The Evidence Is Inconclusive

While it seems vaping is safer than smoking, the evidence about it is still somewhat inconclusive. While you’re writing your company policy, bear in mind that we don’t know the effects vaping can have on human health yet.

Smoking was initially regarded to be safe, but as time went on, evidence came to light that it was extremely harmful.

Consider if you’re going to allow people to vape at their workstations. There are some benefits to this; for example, it’ll improve people’s productivity since they won’t need to keep stepping outside to vape.

On the other hand, other employees might not be happy to have people vaping close to them. Vapor could also create a residue inside computers.

Sometimes, vapers might want to dispose of their batteries. If you’re going to make vaping acceptable at work, you need to make sure vapers have somewhere to discard any used batteries. It’s important that these are disposed of properly and that they’re not just thrown in with the regular garbage.

In certain workplaces, it could be unsafe to use a vape. For example, some vapes emit a high volume of vapor, resulting in a thick cloud. This could impair visibility and lead to an accident.

In some cases, a vape could also be a fire hazard. For example, the vape might explode while it’s being charged. Lots of people order cheap Chinese vapes, which aren’t always put together so well.

It’s important to set clear boundaries on what is or isn’t allowed.

A straight-up ban on vaping could have a very bad effect on employee morale. While employees vaping might be bad for productivity, low morale is also harmful to productivity levels. Always consider keeping your employees happy when you’re coming up with your workplace vaping rules.

Instead of banning vaping and smoking outright, you might want to consider implementing a quit smoking program to help your employees to kick the habit. Nicotine is one of the most addictive substances in the world, and it can be difficult to quit while maintaining a high level of work performance.

It’s important that you have a specific policy surrounding vaping at work. If your policies are vague, or if vaping is simply not mentioned at all, it’s only going to result in conflict.

When you implement a vaping policy, make sure you consider the morale of your workers. For example, don’t just issue an overnight ban on vaping. If you ease into things, they’ll be more receptive to change.

Need more information on vaping? Then check out this blog article.