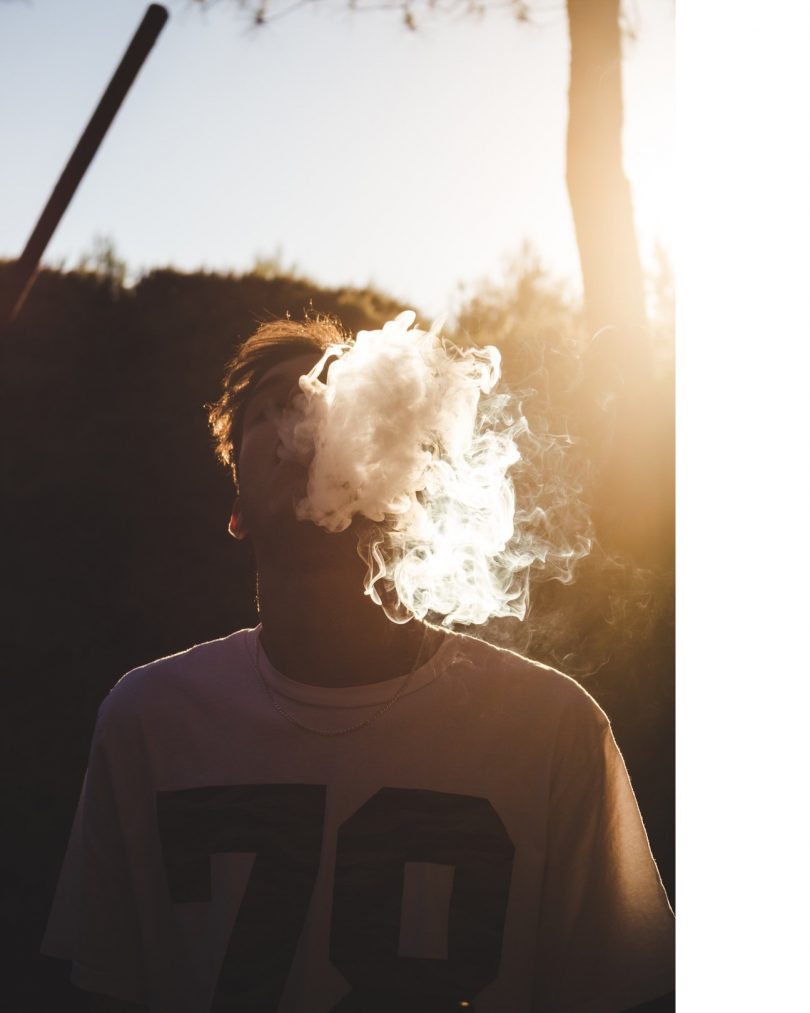 Vaping may feel like a well-established part of the culture, but we often forget that vaping, as we know it, is an extremely new invention.

The foundations of vaping and the long path it took to get where it is today, however, is a very old story. We’re going to go through the origin story of the vape and detail how it became what it is in our effort to detail the history of vaping.

So sit down, buckle up, grab your vape, and get ready to learn.

The History of Vaping

The history of using vapor as a way to experience a number of effects dates back thousands of years. While we don’t typically consider a hookah to be a “vape,” it technically falls into the same category.

People discovered the process of heating shisha and smoking or “vaping it” hundreds of years ago, and that process continues to this day. It is, however, much worse for you than vaping a modern vape.

Additionally, Egyptians have used the process of heating stones and introducing herbs to them to create vapors. Further, things like saunas also utilize the power of vapor in achieving health benefits and relaxation.

While these methods aren’t thought of as “vaping,” it’s likely that the usage of these practices opened the door for inventors and enthusiasts to start using vapor in the way we do today. The idea of smoking is also a huge contributor to how we vape today.

Smoking is an ancient human tradition that has come through a number of ways in many cultures. Tobacco, for example, has been in use for thousands of years in the Americas.

The combination of using vapor as a means of achieving an effect in humans and the popularity of smoking cigarettes has melted together to form the base of our civilization’s interest in vaping. But who actually kicked the door down and invented the vape?

When Was the Vape Invented?

While we’ll get to the modern inventor who created our conception of the vape, we need to pay some tribute to those who came before and made attempts to create vapes.

The first patent granted for the electronic cigarette was filed by one Joseph Robinson in 1930. For one reason or another, he was never able to get his product off the ground and sold on a mass scale. If only he knew the market he was missing out on.

The term “vape” was introduced to the world in the 1980s by Phil Ray and Norman Jacobson, who created the first legitimately commercialized electronic cigarette. It was an inherently faulty product, though, and it never really took off.

The 1990s probably held the most attempts to bring an electronic cigarette to the market in a real way. Many independent inventors and government groups worked to bring the product to fruition. All attempts either failed or were denied by the FDA as unregulated drug delivery services.

Hon Lik and the Electronic Cigarette

Hon Lik is a man from Beijing who created an alternative to smoking that would help him kick the habit. Lik, a smoker whose father had recently passed away due to lung cancer, needed a way to stop smoking and avoid his father’s fate.

He created the common conception of electronic cigarette. It was a simple, straightforward method of ingesting vapor with nicotine. He made the invention in 2003, and it took several years for him and partners to develop the product to a point where it was ready to be introduced to the market.

In 2006, the electronic cigarette hit Europe and started to pick up steam there. Shortly after, the product was introduced to the United States’ market. The buzz around the product picked up to a point where the World Health Organization took note, making a disclaimer that they did not consider e-cigarettes to be a legitimate quitting aid.

After that disclaimer, Health New Zealand released a study that claimed carcinogens and toxicants in vaporizers are only present “below harmful levels.” That is typically considered to make vaping over 100 times less harmful than cigarettes.

That study, it should be noted, was funded by Ruyan, Lik’s company. This doesn’t change the reality of the results, but it’s something to be considered.

Vaping’s Influence on Culture and Law

A lot of countries banned the use of e-cigarettes after the WHO’s disclaimer about its potential health consequences.

In fact, the United States banned the import of any electronic cigarettes in 2009, claiming that it was an unapproved drug delivery service.

Canada and Hong Kong even banned the sale of these products. In response to these actions, citing the Ruyan study’s conclusions, many electronic cigarette companies started to take action.

U.S. companies were citing the fact that it was beyond the FDA’s rule to control tobacco products outright. 2009 brought President Obama’s signature on the Family Smoking Prevention Tobacco Control Act, which introduced the FDA into its role as tobacco authority.

The illuminated some specifics about the role of government in the creation and distribution of tobacco products. The FDA was not allowed to ban any product altogether, only certain products. Further, if a product met certain FDA requirements, it could be introduced to the market.

Clearly, with these new openings, vaping has become something that nearly everyone does or has tried. The availability of vape products is startlingly huge, and there isn’t a flavor that you can’t find online. There’s bound to be a lot more to come, too.

Want to See Where We Are Today?

Hopefully, our history of vaping gave you some insight into how things progressed to where they are today.

There’s probably a lot happening in the world of vaping that you still have to learn. Visit our site to get more information on current vaping information and products.